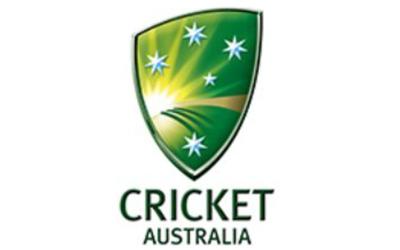 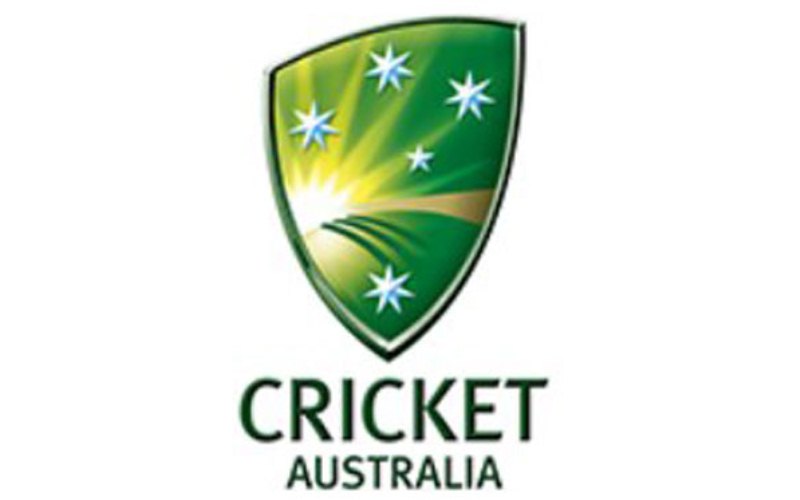 Concussion substitutes have been trialled at domestic level in Australia since the 2016-17 season.

At its annual conference in London, ICC confirmed that concussion substitutes will come into effect in the international cricket from August 1, the same day men’s Ashes between Australia and England commence at Edgbaston.

The replacement player will need to be a like-for-like to the one substituted out and will be subject to the approval of the match referee.

Cricket Australia’s Sports Science and Sports Medicine Manager, Alex Kountouris welcomed the ICC decision, saying, “Cricket Australia has been trialling concussion substitutes since 2016-17 in domestic limited-overs matches (one-day and T20) and since 2017-18 in first-class domestic matches. The introduction of the substitutes has been well received across Australian Cricket by players, coaches and medical staff.”

“It has allowed medical staff to assess players with a suspected concussion during matches free of the pressures of leaving a team one player short. Additionally, the rule will also allow players to declare symptoms of concussion (that can sometimes occur well after the incident), knowing that their team will not be disadvantaged,” Kountouris added.

Cricket Australia’s Interim Executive General Manager Team Performance, Belinda Clark said that the Australian board is proud to have played a leading role in the decision-making of the concussion substitutes
“We welcome the introduction of concussion substitutes for international cricket. It’s something we’re proud to have been at the forefront of and we’re delighted the ICC has agreed to not only introduce it but also to ensure it is in place for the start of the men’s Ashes series that marks the beginning of the World Test Championship,” she said.

“The first opportunity to apply this for the Australian women’s Team will be in the ICC International Women’s championship series against the West Indies in September. The measure places player welfare front and centre and anything that does that has to be applauded,” Clark added.