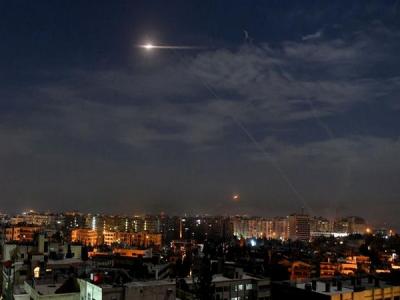 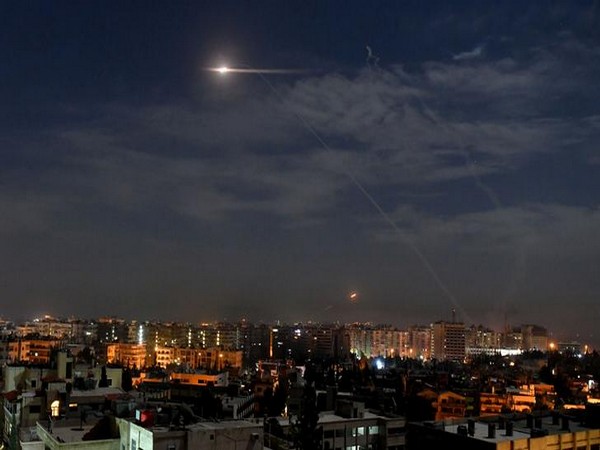 Damascus: Israel on Wednesday fired several missiles toward the southeastern Syrian town of al-Harra just across the border with Golan Heights.

Syrian Arab News Agency (SANA) reported that the Syrian military intercepted “hostile targets coming from the direction of occupied territories.” The missiles were shot down over Quneitra and near Damascus as Israel tried jamming the Syrian air defense radars in the area.

However, no immediate injuries were reported while Israel, on its part, is yet to respond to the claims, according to The Times of Israel.

Israel has usually carried out hundreds of strikes in Syria targeting bases linked with Iran. But on rare occasions, Israel has targeted villages and towns along the Golan Heights border after Israeli Defence Forces (IDF) exposed nascent Hezbollah terror cells in the area earlier in March.

On Saturday, two rockets were fired from Syria toward Israel’s Mount Hermon in the Golan Heights. There were no reports of injuries or damage.

Mount Hermon is located in the northern tip of Israel’s Golan Heights. In addition to a popular ski resort, the area is also home to a number of military installations.

Toward the start of the Syrian civil war, the Israeli military established a number of “red lines” that if violated would result in a retaliatory strike, including any attacks, either intentional or otherwise, against Israel.

It also included Iranian efforts to establish a permanent military presence in Syria and attempts to transfer advanced ammunitions to the Lebanon-based Hezbollah terrorist group.

In recent years, Israel has acknowledged conducting hundreds of airstrikes in Syria in response to these “red line” violations. 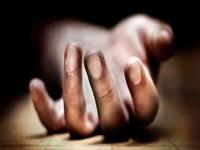 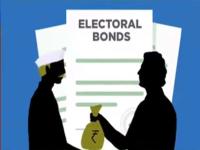 Priyanka’s swipe: Shah challenging those who don’t venture out 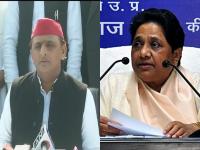 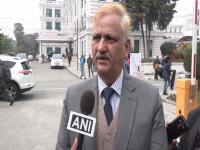 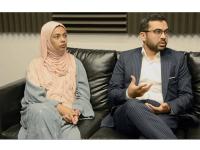 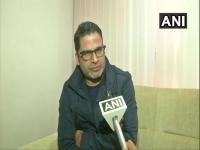 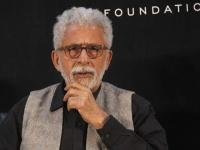 The only god film industry worships is money: Shah on CAA, JNU