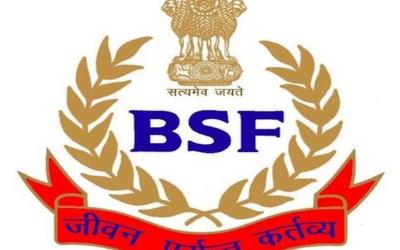 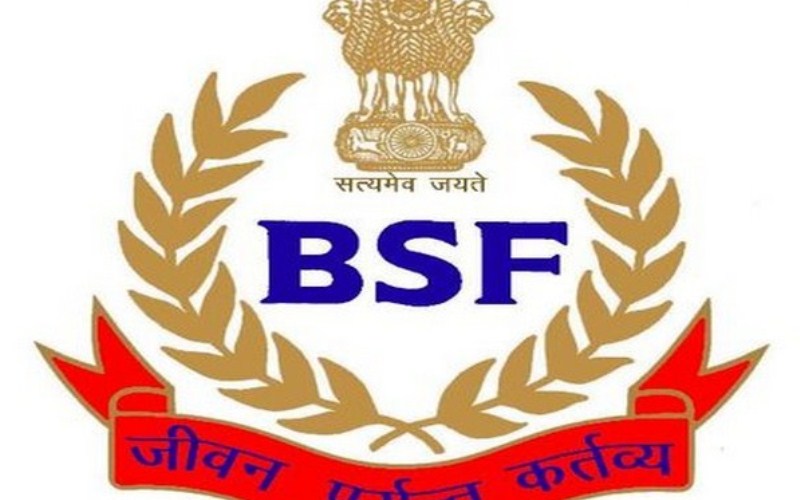 “In the intervening night of July 14/15 2019, BSF troops deployed at the forward post in Ramgarh area noticed a suspicious movement between BS fence and IB. BSF troops challenged him to stop, he continued moving stealthily towards Border Fencing,” a statement from the BSF read.

“Sensing his ill-intentions of crossing the fence BSF Jawans first fired a warning shot which did not deter the intruder. Finally, when the intruder tried to enter through the fence, BSF Jawans shot at him. The dead body of the killed intruder was recovered when daylight broke out,” it added.

The body of the Pakistani intruder after retrieval from the place of incident was handed over to the Ramgarh Police Station for further disposal.

“Alert BSF troops on the forward post thwarted an attempt of intrusion from Pak side,” the statement said.