THE MARVEL OF POSITIVE THINKING IN ISLAM – II 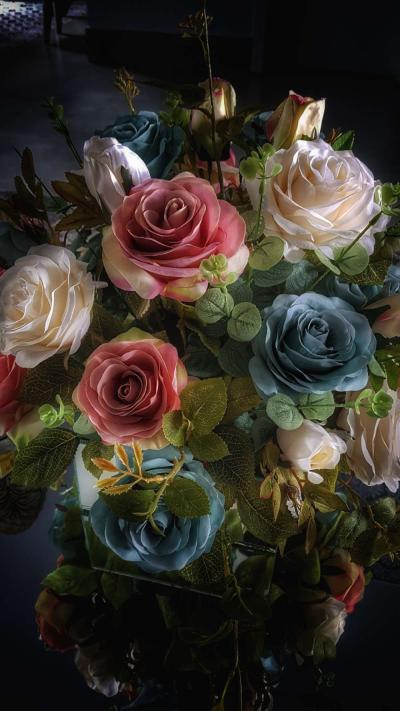 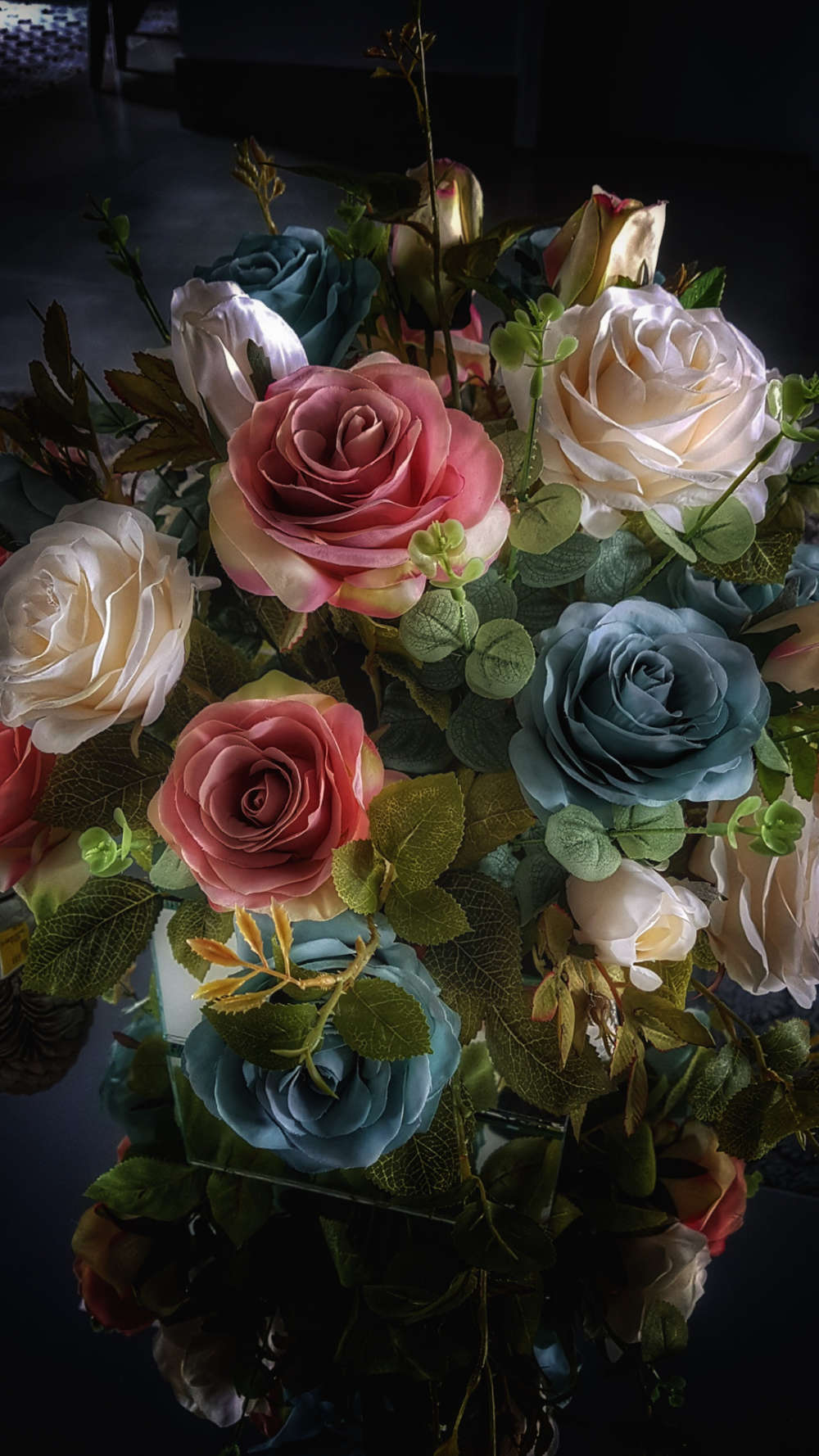 Thinking about the blessings of Allah is itself an act of worship that leads to gratitude, contentment, and happiness. It takes no significant effort from us and yet it produces great results in our lives.

Umar ibn Abdul Aziz, may Allah have mercy on him, said:

Speaking in remembrance of Allah the Exalted is good, yet thought upon the blessings of Allah is the best act of worship.

All of this points to the fact that the believers should be optimistic and not pessimistic or cynical. There are no omens in Islam (or signs that predict the future), but the believers are always expecting the best from Allah even if they do not know exactly how it will be.

There are no omens, but the best of it is optimism.

They said, “O Messenger of Allah, what is optimism?” The Prophet, SallAllahu Alayhi Wa Sallam, said:

A righteous word one of you hears.

I am amazed by optimism, the good word, the kind word.

The Messenger of Allah, SallAllahu Alayhi Wa Sallam, was optimistic and he did not see evil omens, and he liked good names.

Positive thinking and optimism are most important as they relate to our prayers, supplications, and acts of worship. A prayer or supplication that is offered with certainty that Allah will answer is far more effective and beneficial than a weak prayer. For this reason, the Prophet told us to pray to Allah in the certain knowledge that he will answer.

When one of you supplicates, let him be determined in the supplication and he should not say: O Allah, give me if you will. There is no one to coerce Allah.

Call upon Allah with certainty that he will answer you.

This means we should pray while believing that Allah has already answered us in the best manner.

The meaning of determination is to be persistent in the supplication and to affirm that what is asked will occur.

It is to have good expectations (ḥusn al-ẓann) that Allah the Exalted will answer you.

Once we make a supplication, we should affirm it in our hearts and minds that Allah has without a doubt already heard and answered us. Let the prayer sink into the bottom of your heart and penetrate your subconscious mind.

Sometimes the answer does not come the way we would expect. But as long as we pray for good and expect good, the answer has already been fulfilled even if we do not know how.

There is no Muslim who supplicates to Allah without sin or cutting family ties in it but that Allah will give him one of three answers: he will hasten fulfillment of his supplication, he will store it for him in the Hereafter, or he will divert an evil from him similar to it.

As long as we continue praying and supplicating, the answer is sure to come even if it is stored for the next life. In contrast, we are in danger of having our prayers unanswered if we get frustrated or stop praying altogether.

Every one of you will have his supplications answered as long as he is not impatient and he says: I have supplicated but I was not answered.

Many of us do not have our prayers answered because we do not pray in a good manner, we pray for sinful things, we do not expect good from Allah, or we simply give up. In this respect, the Prophet, SallAllahu Alayhi Wa Sallam, is the best role model for us to learn how to pray and what to pray for. The real secret of prayer, though, is that we will get good from Allah to the measure that we expect good from him.

Allah the Exalted says: I am as my servant expects me and I am with him as he remembers me.

Our prayers need to be accompanied with certainty and conviction that our good expectations will be fulfilled. We have to constantly reaffirm and reinforce our prayers with the positive thoughts that Allah heard us and has already answered us in the best manner. Thinking well about Allah in this way is another step on the road to excellence in Islam.

Verily, thinking well about Allah is a part of excellent worship of Allah.

In sum, Islam teaches us to direct our thoughts towards what is good and to ignore bad thoughts. Like outward statements, thoughts we pursue are simply inward statements that should be good or at least neutral. If we entertain a bad thought, we should follow it with several positive inward statements to cancel its effect. Positive thinking should lead to an optimistic outlook and good expectations in Allah and his mercy. These good expectations are the inner secret that makes our prayers and worship most effective and fulfilling. 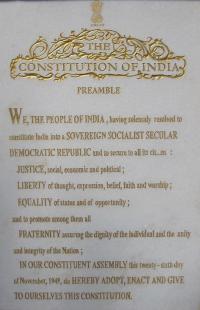 PREAMBLE TO THE INDIAN CONSTITUTION 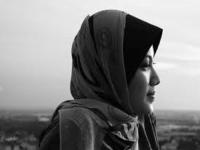 Haleema Sadiya breaking stereotypes for her devotion to fitness 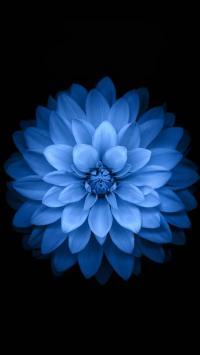 BEING THE BEST NEIGHBOUR 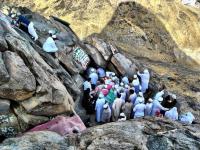 THE CREATION IS IN NEED OF ALLAH

BENEFITS OF MARRIAGE IN ISLAM: FAITH, FAMILY, SOCIETY, AND LOVE 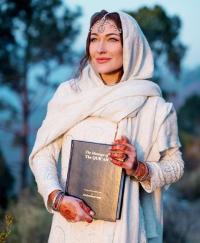 MAINTAINING THE CHARACTERISTICS OF THE FITRAH