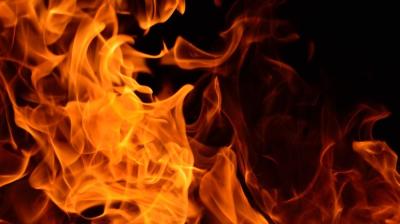 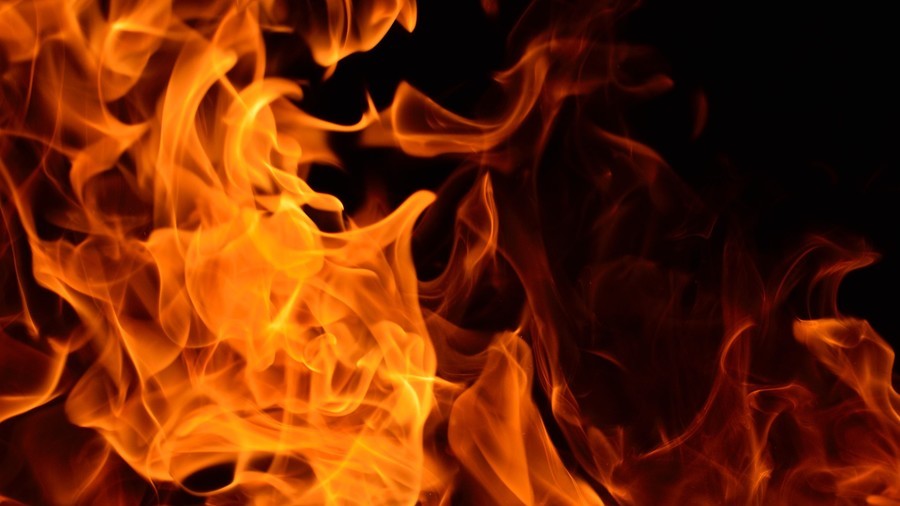 Betul (Madhya Pradesh) : In a horrific incident, in-laws of a woman in Badora village of the district allegedly set her on fire over a water dispute.

The daughter of the victim said, “My whole family and grandmother have set my mother on fire. We used to live together previously but later the property was divided. There was a dispute over water. They abused my mother, poured kerosene and set her over fire”.

Sharing details of the case ASP Betul said, “In Badora, a joint family had some dispute. It has come to my knowledge that there is a hand pump over which the victim’s father-in-law and brother-in-law would put locks.”

He also informed that a case has been registered against three members of the family in this regard.

“We have registered a case against two brothers-in-law and father-in-law under section 307”, the police official added. 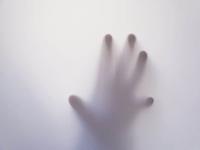 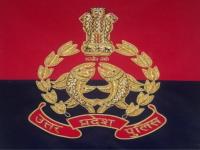 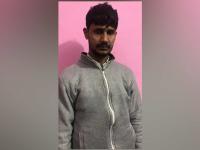 UP: Accused in Gaurav Chandel murder case brought to court 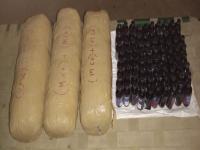 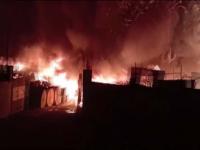 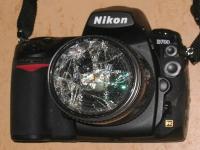 15 arrested in killing of 7 tribals in Jharkhand 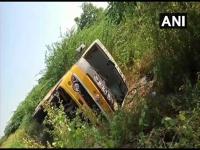 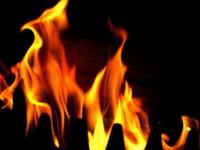 Fire breaks out in Chandigarh’s PGI