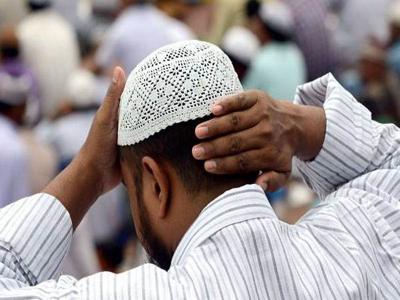 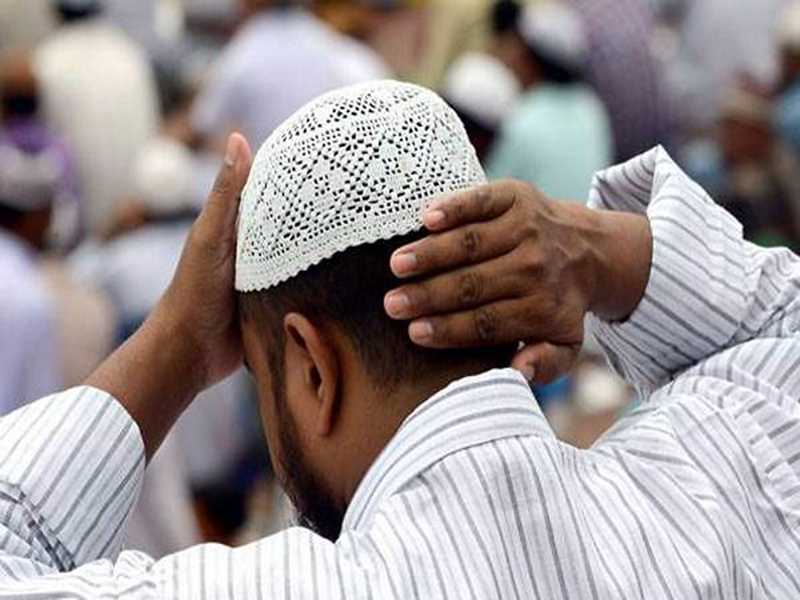 A new research from the University of Mannheim, Germany has revealed that Muslims are most satisfied with life, thanks to their belief in the concept of oneness. The study suggests that people who believe in a divine principle underlying all being and that all things in the world have a common source are more satisfied with their lives than people who don’t share this belief.

The study, based on 67562 respondents, revealed that Muslims felt the greatest sense of oneness followed by Christians, Buddhists and Hindus. Unsurprisingly, atheists had the lowest level of satisfaction due to a disconnection to others or a higher power.

The single most important tenet in Islam is that of ‘Tawhid’. The belief that Allah is One with no partner or associate in His Lordship, divinity or names and attributes. So, it’s perhaps no surprise that Muslims feel the greatest sense of oneness.

According to the study, while it’s difficult to quantify how the spiritual sense of ‘oneness’ changes our brains and bodies. But it does reveal that strong social connections lead to longevity, better immune systems, greater empathy and less anxiety and depression. That is the reason, why despite being the most vilified and attacked religion in the world, Muslims have the least suicides and depressions.