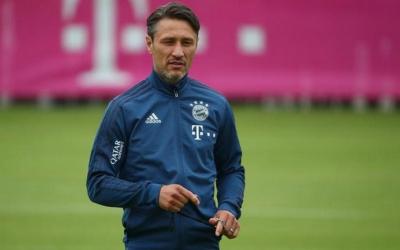 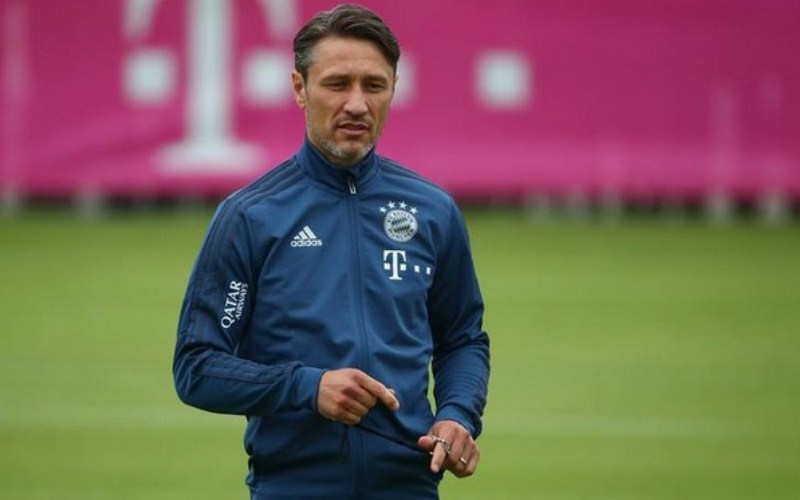 “At this stage of the pre-season it is possible for both teams to be very satisfied,” Goal.com quoted Kovac as saying.

Arsenal got a one-goal lead in the 49th minute when Louis Poznanski scored an own goal. Bayern Munich’s Robert Lewandowski levelled the scores in the 71st minute. However, Eddie Nketiah netted a goal in the 88th and handed Arsenal a lead.

The match concluded on the same and Bayern Munich faced a 2-1 defeat. However, Kovac is looking at the positives and said that there was a lot of dynamism and speed.

“We saw a very entertaining game with a lot of dynamism and speed,” he said

“Unfortunately, the result didn’t go our way, but I liked what I saw from the team offensively. The viewers got their money’s worth. The result is certainly secondary,” Kovac added.

Bayern Munich player Thomas Muller also shared similar views to that of Kovac as he said: “It doesn’t feel super cool to lose, but we did a lot of things quite well. It wasn’t a focus for us to have the highlight of the season in this game. It was a very good match.”