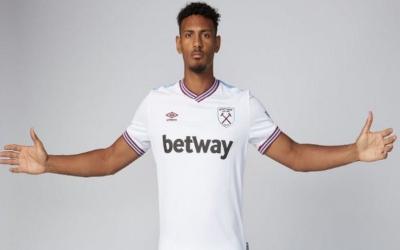 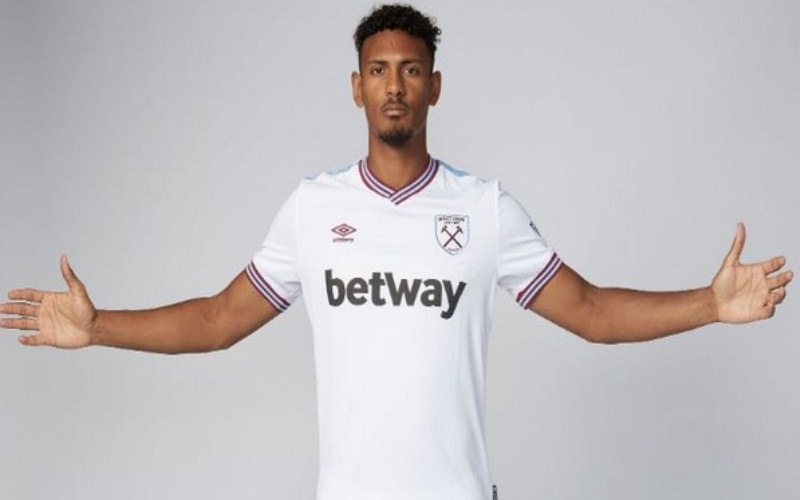 London [UK]: Sebastien Haller made a move from Eintracht Frankfurt to West Ham United after he signed a five-year deal with the club on Wednesday.

Haller is elated over the move and said that he will give 100 percent to the club.

“I feel really great. I will always give 100% and respect the club. I know it’s a big transfer and there is a lot of expectation around me, and I just want to make people proud of this transfer and I will give everything I have,” the club’s official website quoted Haller as saying.

Mario Husillos, Director of Football, said: “We are very pleased to welcome Sebastien and his family to West Ham United. It is no secret that we have been in the process of identifying a top class striker to add to the squad this summer, and much work has gone on behind the scenes to ensure that we were in a position to act once the right opportunity became available.”

Husillo also stated that he believes Haller’s physical and technical qualities will be well suited to the Premier League.

“He is a player with excellent pedigree and experience in three of Europe’s top leagues. His record at Eintracht Frankfurt in recent seasons has been up there with the top strikers in the Bundesliga, and we believe that his physical and technical qualities will be well suited to the Premier League,” he said.