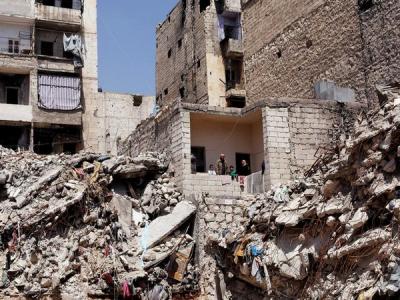 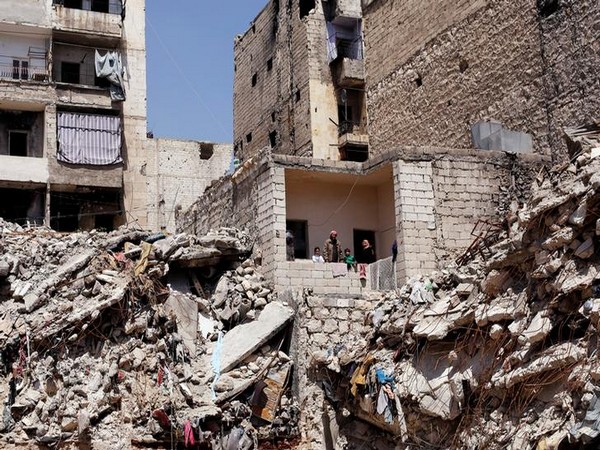 The trucks, originating from Turkey, passed through Cilvegozu border gate in southern Hatay province. The supplies will be distributed among the people living in Idlib and its rural areas, Anadolu News Agency reported.

In September last year, Turkey and Russia had agreed on a ceasefire on Idlib, where the two sides agreed that the province would act as a de-escalation zone and promised to refrain from staging acts of aggression in the demarcated area.

The Syrian government has been accused of using chemicals on its own people in Idlib province, allegations which Damascus has repeatedly denied.

International inspectors say that Assad’s forces have carried out a series of chemical attacks in the course of the brutal civil war, which has killed more than 370,000 people and displaced millions since 2011.