Taimur with cousin Inaaya spreading cuteness on the internet! 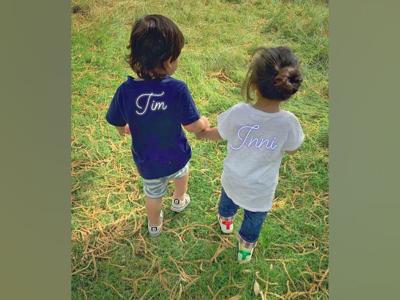 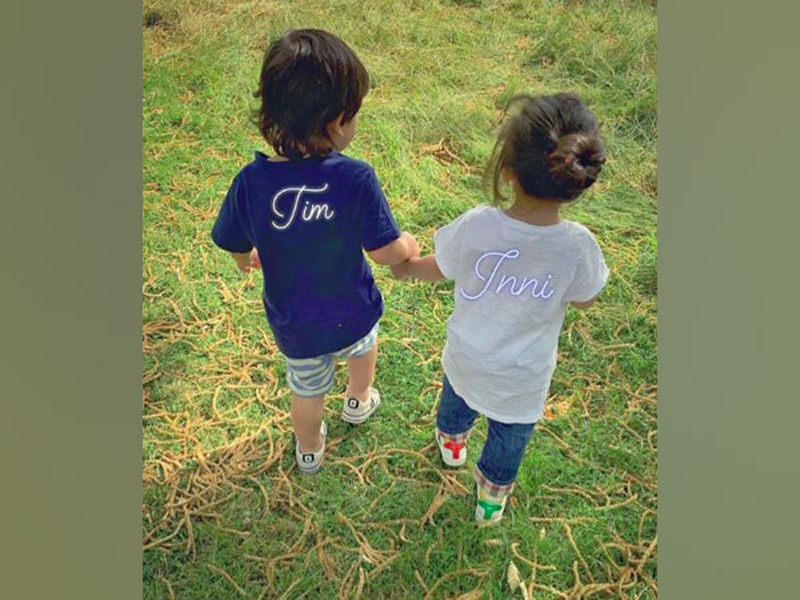 New Delhi: The Pataudi cousins, Taimur Ali Khan and Inaaya Naumi Kemmu, taking a stroll together, is perhaps the most delightful
thing you will see on Internet today and the two will, for sure, make you go aww!

Saif Ali Khan and Kareena Kapoor’s little munchkin will turn 2 this year and Taimur seems to be taking all brotherly responsibilities as he holds his cousin’s hand.

Kunal Kemmu shared the adorable snap of the two walking on the grass and captioned “Tim and Inni.”

B-town’s favourite little kid, Taimur is always seen spreading his cuteness. And it wasn’t long ago that the little Pataudi made headlines.

Pictures of him dressed in team India’s Blue jersey and saluting the Men in Blue for their victory over Pakistan in CwC 2019 surfaced online in June which made netizens all hopped-up.

While Taimur is busy conquering the Internet with his cuteness, he is not behind in meeting his likes. Earlier in 2018, the little Pataudi went for a ‘playdate’ with Karan Johar’s twins Roohi and Yash, and a video of the trio was posted by Karan on Instagram, where they were seen rolling over several coloured balls.

The star-couple, Kareena and Saif welcomed their son in August 2017 and announced his name in a statement- Taimur Ali Khan Pataudi. 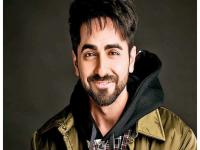 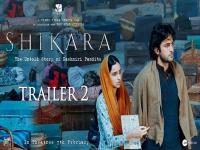 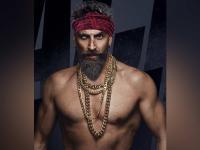 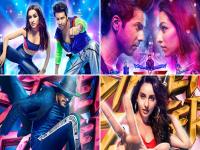 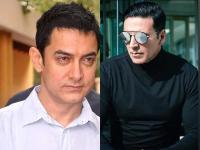 Aamir thanks Akshay for shifting release of ‘Bachchan Pandey’ 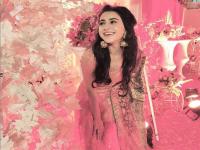 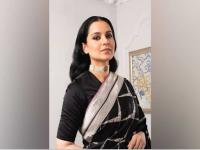 Hina Khan: I am on the right path 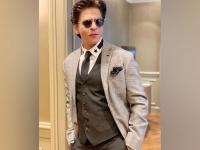