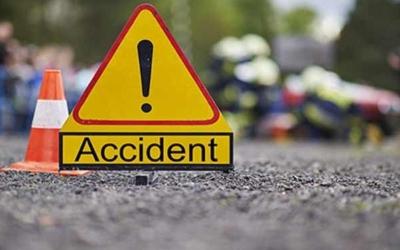 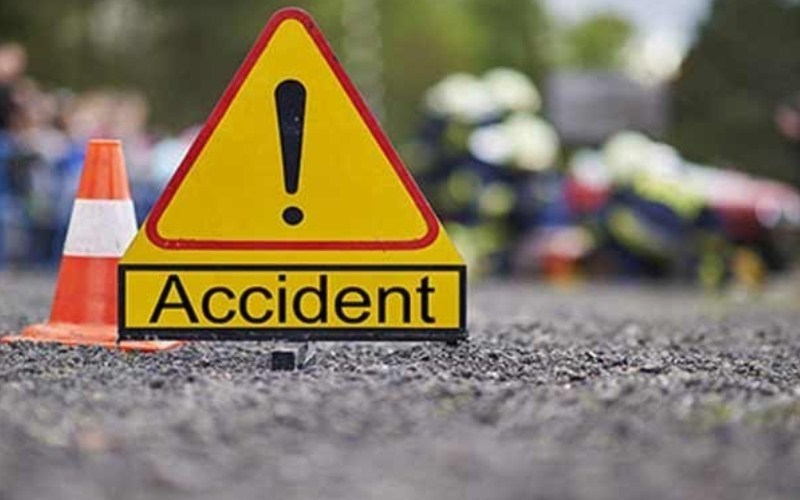 Van [Turkey]: At least 15 people were killed and 20 others wounded after a minibus carrying illegal migrants overturned in Turkey’s eastern province of Van on Thursday.

The Governor of Van Mehmet Emin Bilmez confirmed the incident and said women and children were among the dead.