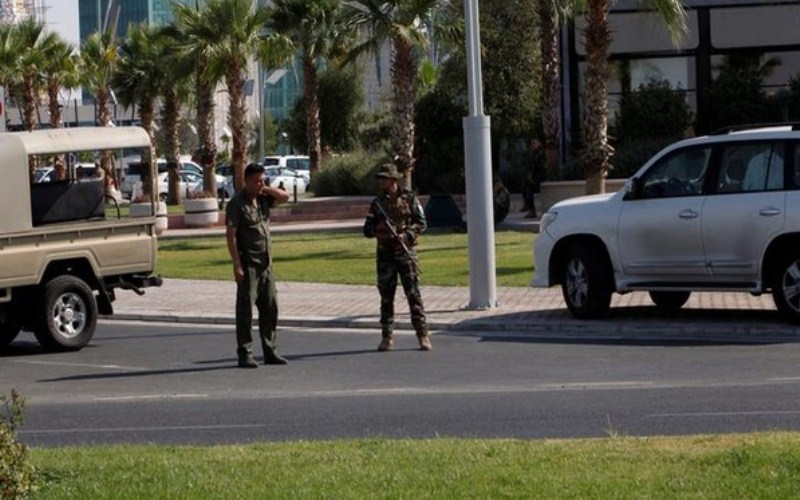 Erbil [Iraq]: A Turkish diplomat was killed after an unidentified gunman opened fire in a restaurant in the Iraqi city of Erbil on Wednesday.

“Today, in the second half of the day, an employee of our consulate in Erbil died as a result of an attack. He was outside the embassy building,” said a statement by the Turkish Foreign Ministry cited by Sputnik.

“We are making efforts jointly with the Iraqi authorities to find the perpetrators of the crime as soon as possible,” it added.

No one has claimed responsibility for the attack. Further details are awaited.