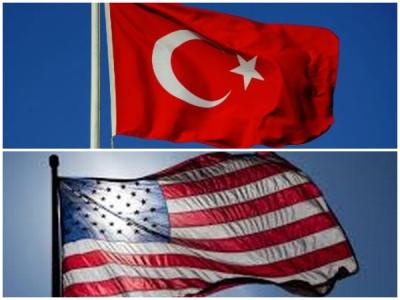 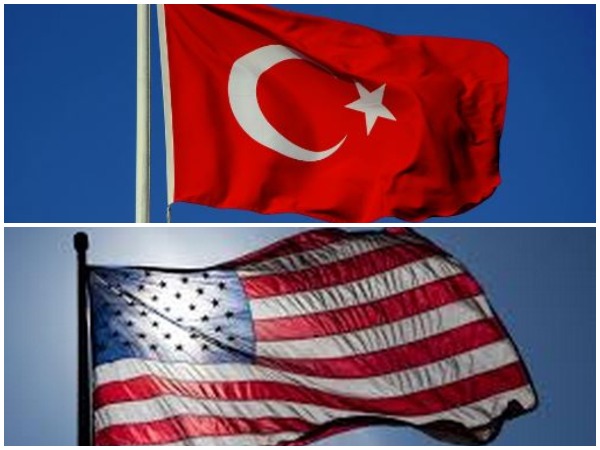 Washington: White House has confirmed that Turkey’s purchase of Russian S-400 air defence systems has led to the termination of Ankara’s involvement with the F-35 programme.

The White House statement noted the F-35 jets cannot coexist with S-400 systems, arguing that its intelligence collection platform would be used to learn about the advanced capabilities of F-35 stealth fighters.

Ankara’s acceptance of the S-400 not only has detrimental impacts on Turkish interoperability with the NATO Alliance but also undermines the commitments all NATO Allies made to each other to move away from Russian systems, according to the statement.

The US has been actively working with Turkey to provide air defence solutions to meet its legitimate air defence needs, said the statement.

The statement, however, made no mention of possible sanctions against Turkey as required by law under the Countering America’s Adversaries Through Sanctions Act (CAATSA).