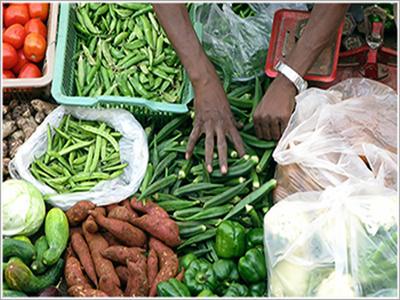 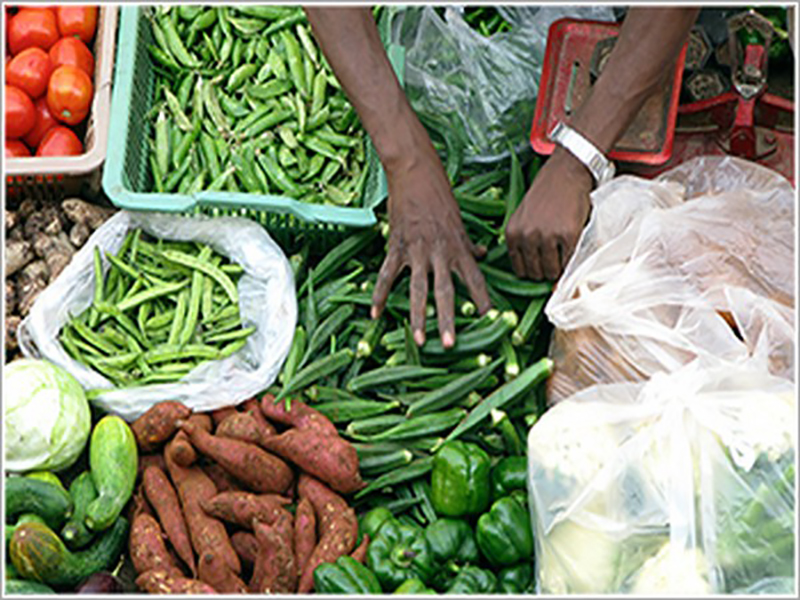 New Delhi: The annual rate of inflation based on wholesale price index stood at 2.02 percent in June compared to 2.45 percent in the previous month, the government said on Monday.

Build up inflation rate in the financial year so far was 1.33 per cent compared to a build-up rate of 2.41 per cent in the corresponding period of previous year.

The index for manufactured products (with weightage of 64.23 per cent) remained unchanged at its previous month level of 118.4. 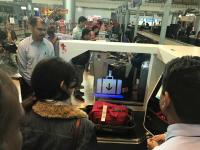 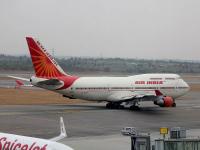 Air India seeks bidders with net worth of Rs 3,500 cr 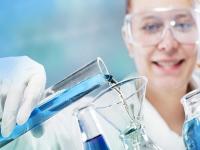 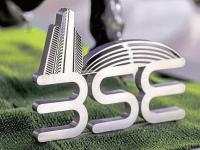 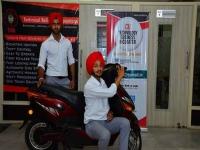 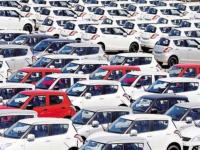 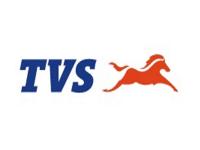 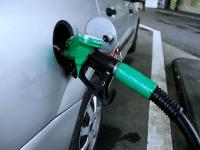 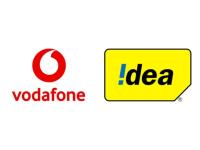 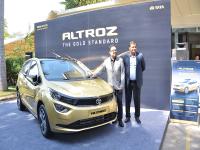